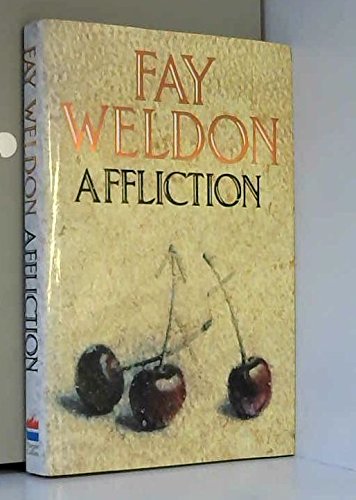 ‘Her most passionate book.’
Guardian

‘This ferocious novel moves at a pace you would hardly believe.’
Observer

A novel about the perfect pair – or are they?

Annette and Spicer make a perfect pair: he thirty-nine, wide-shouldered, square-jawed, and often likened to Harrison Ford; she slight, fair, delicately featured, and sometimes likened to Meryl Streep. He with a son (Jason, eleven) from a previous marriage, she with a daughter (Susan, thirteen) from a ditto. He and she, after ten years, expecting their own baby. But on this, the first day of the rest of their blissful lives, Spicer fails to kiss Annette goodbye as he leaves for the office.