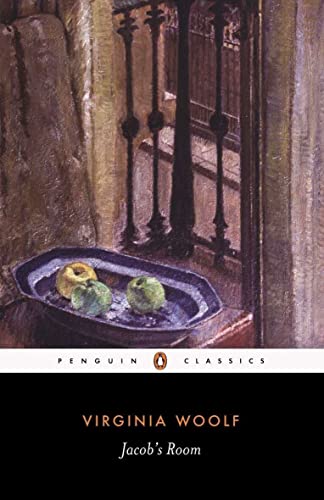 Jacob Flanders is a young man passing from adolescence to adulthood in a hazy rite of passage. From his boyhood on the windswept shores of Cornwall to his days as a student at Cambridge, his elusive, chameleon-like character is gradually revealed in a stream of loosely related incidents and impressions: whether through his mother's letters, his friend's conversations, or the thoughts of the women who adore him. Then we glimpse him as a young man, caught under the glare of a London streetlamp. It is 1914, he is twenty-six, and Europe is on the brink of war ...

This tantalizing novel heralded Woolf's bold departure from the traditional methods of the novel, with its experimental play between time and reality, memory and desire.

Virginia Woolf (1882-1941) is now recognized as a major twentieth-century author, a great novelist and essayist and a key figure in literary history as a feminist and a modernist. Her first novel, The Voyage Out, appeared in 1915, and she then worked through the transitional Night and Day (1919) to the highly experimental and impressionistic Jacob's Room (1922). Her major novels include Mrs Dalloway (1925), Orlando (1928), The Waves (1931), The Years (1937), and Between the Acts (1941).