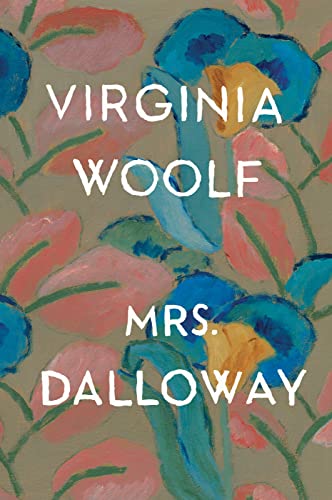 Direct and vivid in her account of Clarissa Dalloway's preparations for a party, Virginia Woolf explores the hidden springs of thought and action in one day of a woman's life.

In Mrs. Dalloway, the novel on which the movie The Hours was based, Virginia Woolf details Clarissa Dalloway's preparations for a party of which she is to be hostess, exploring the hidden springs of thought and action in one day of a woman's life. The novel "contains some of the most beautiful, complex, incisive and idiosyncratic sentences ever written in English, and that alone would be reason enough to read it. It is one of the most moving, revolutionary artworks of the twentieth century" (Michael Cunningham).

VIRGINIA WOOLF (1882-1941) was one of the major literary figures of the twentieth century. An admired literary critic, she authored many essays, letters, journals, and short stories in addition to her groundbreaking novels.