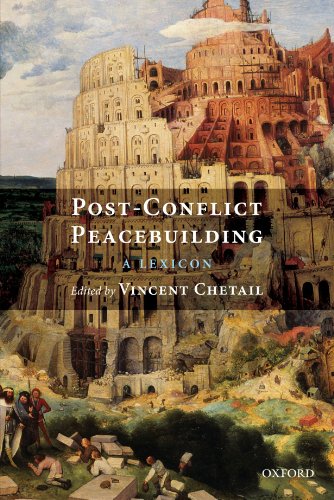 ...a critical, clear-sighted work of research...the book deserves a wide readership among all sorts of peacebuilders in order to enable them to balance the sensitive elements of peacebuilding (Ursula Blanke-Kießling, German Yearbook of International Law)