The History of Mathematics

The History of Mathematics 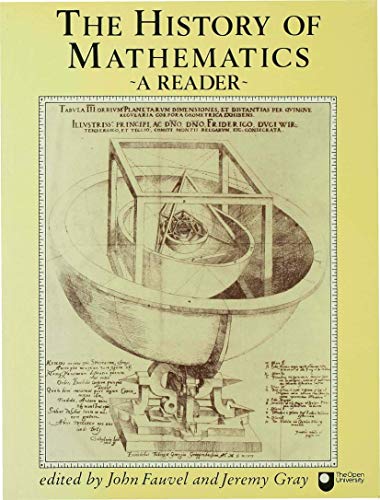 In 1922 Barnes Wallis, who later invented the bouncing bomb immortalized in the movie The Dam Busters, fell in love for the first and last time, aged 35. The object of his affection, Molly Bloxam, was 17 and setting off to study science at University College London. Her father decreed that the two could correspond only if Barnes taught Molly mathematics in his letters.

Mathematics with Love presents, for the first time, the result of this curious dictat: a series of witty, tender and totally accessible introductions to calculus, trigonometry and electrostatic induction that remarkably, wooed and won the girl. Deftly narrated by Barnes and Molly's daughter Mary, Mathematics with Love is an evocative tale of a twenties courtship, a surprising insight into the early life of a World War Two hero, and a great way to learn a little mathematics.

Mary Stopes-Roe is the daughter of Barnes Wallis and Molly Bloxam. Trained as a historian and psychologist, Mary worked for many years at the University of Birmingham where she studied parent-child interactions within families of Asian and British ethnic origin. Since retirement she has been archiving her family's papers, among which she discovered her parents' courtship letters. Mary and her husband Harry have two sons and two daughters and ten grandchildren.

1. The History of Mathematics: A Reader [Paperback] Fauvel, John and Gray, Jeremy

2. The History of Mathematics: A Reader [Paperback] Fauvel, John and Gray, Jeremy

3. THE HISTORY OF MATHEMATICS: A RE

4. The History of Mathematics: A Reader