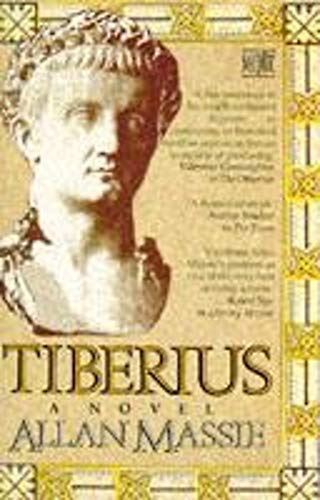 Habitually vilified as a monstrous tyrant, Emperor Tiberius has been one of history's enigmas. Now he speaks for himself - a proud, secretive, troubled man, a great general yet reluctant ruler, disgusted by the degeneracy which surrounds him. In this sequel to Augustus, Alan Massie combines a compelling study in public power and private tragedy with a vibrant portrait of the Roman world.

Allan Massie is the award-winning author of twenty-five novels, including the Roman series Antony, Augustus, Tiberius, Caesar, Nero's Heirs and Caligula, as well as several works of non-fiction. Also a journalist and critic of fiction, he writes regularly for The Scotsman, Sunday Times (Scotland) and the Scottish Daily Mail and contributes to the Spectator, Literary Review and Catholic Herald. Born in Singapore, he grew up in Aberdeenshire and now lives in the Scottish borders. He was appointed a CBE in 2013.