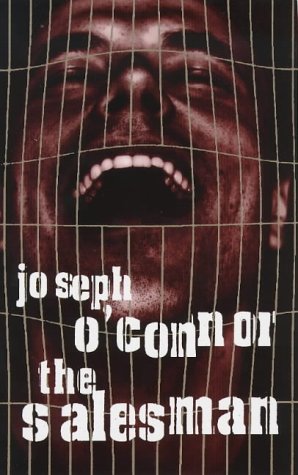 It's Dublin, June 1995, the hottest summer since records began. But Billy Sweeney, a middle aged salesman with a failed marriage, a faltering career and a tumbledown house, has more than weather on his mind. His youngest daughter lies in a coma in hospital following a mysterious attack on the petrol station where she worked. Devastated by the unfolding consequences of a hot, voilent night, frustrated by officaldom and failed by the system, Billy finally tires of seeking legal justice. He decides to take the law into his own hands, but when his plans go spectacularly wrong, the results are terrifying, often bleakly hilarious and in the end unforgettably chilling.

Joseph O'Connor was born in Dublin. His books include six previous novels: Cowboys and Indians (Whitbread Prize shortlist), Desperadoes, The Salesman, Inishowen, Star of the Sea, and Redemption Falls. Star of the Sea became an international bestseller, winning the Irish Post Award for Fiction, an American Library Association Award, France's Prix Millepages, Italy's Premio Acerbi, and the Prix Madeleine Zepter for European Novel of the Year. His work has been published in thirty-five languages. www.josephoconnorauthor.com.