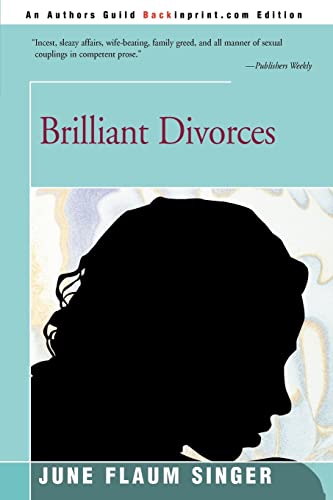 At superstar Honey Rose's 'divorce shower', Nora Grant, the head of a major Hollywood studio who started life out as Natalie Hall from the English countryside, who by all accounts has been married at least four-and-a-half times, quips: "The first time a woman marries it should be for love, the second time for convenience, the third time around should be once, just for the fun of it. Then one must marry for money because that's what really lasts. But when you have all four in one package, why, you've got a brilliant marriage!"But as Nora well knows, the other side of the coin is the brilliant divorce, and there are more to her divorces than meets the eye.