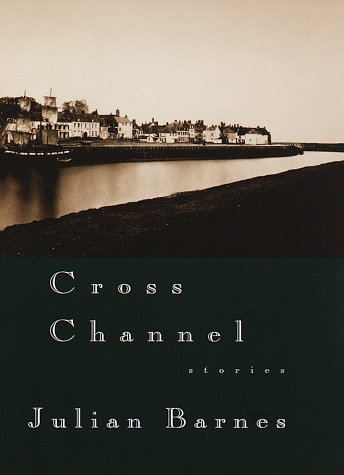 In his first book of stories, Julian Barnes explores a striking and unusual theme - the British experience of France over three hundred years - with the abundance of sophistication and wit that has established him as one of the most daring and prodigiously gifted novelists at work in our language today.
These ten stories, singly and as a whole, examine the strange and persistent attraction between these two countries, as well as the often ambiguous results. The collection spans the Channel from the late seventeenth century, when mercenary soldiers attempt to "convert" a Protestant village in southern France, to the year 2015, when an aging Londoner travels yet again to Paris, carrying a lifetime of memories with him on the now antiquated Eurostar train. In between, the British appear in various guises: as railway builders in the 1840s, vineyard owners at the turn of the century, artistic exiles in the 1920s; a cricket team departs to play the Gentlemen of France in 1789, a dying composer prepares for the cross-Channel broadcast of his final work, a cyclist competes in the Tour de France, and a woman mourns her long-dead brother in the killing fields of the Great War.

e intellectual audacity of A History of the World in 10 1/2 Chapters with the francophilia of the acclaimed Flaubert's Parrot, Julian Barnes explores the English experience of France over the centuries with dazzling wit and sophistication. This is Barnes's first collection of stories.