Verwandte Artikel zu Round the Bend

Clarkson, Jeremy Round the Bend 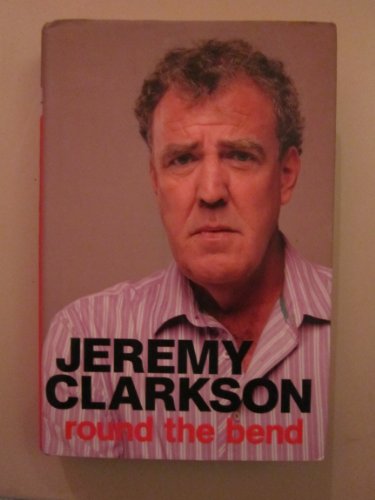 What's it like to drive a car that's actively trying to kill you?

This and many other burning questions trouble Jeremy Clarkson as he sets out to explore the world from the safety of four wheels. Avoiding the legions of power-crazed traffic wombles attempting to block highway and byway, he:

* argues that washing a car is a waste of time

Funny, globe-trotting, irreverent and sometimes downright rude, Round the Bend is packed with curious and fascinating but otherwise hopelessly useless stories and facts about everything under the sun (and just occasionally cars). It's Jeremy Clarkson at his brilliant best.

Jeremy Clarkson is a British writer and broadcaster who specialises in motoring. He began his career on the Rotherham Advertiser and since then has written for the Sun and The Sunday Times. He is best known for his roles as presenter of TV shows Top Gear and, more recently, The Grand Tour.