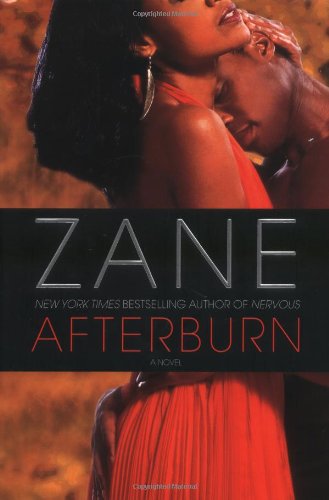 In the latest romantic romp from New York Times bestselling author Zane, two hapless lovers get lost in a dating game gone awry. When Washington, D.C., chiropractor Yardley Brown goes to his local bank, it isn't only to make deposits into his account. He has long since accrued some interest in Rayne Waters, a bank employee who's too beautiful to be true -- and too beautiful to be single. At least that's what Yardley believes, which is why he has never approached her. Little does he know that Rayne is anything but taken. Not for want of trying, of course. But after barely surviving a dating disaster with her hairdresser's brother and then falling for a member of her church band who, it turns out, is celibate, she's on the verge of giving up. That is, until Yardley -- discouraged by his own slew of dead-end romances -- finally works up the courage to give her a try. The true craziness, however, is just beginning, thanks to a cast of characters who seem bent on botching the young couple's relationship. There's Rayne's erratic mother, who constantly boasts about being a "good whore"; Yardley's playboy buddies, always trolling for sex; and, worst of all, past lovers who make a habit of popping up and ruining things as only old flames (or previous mistakes) can. Weaving the carnal and the comical in true Zane fashion, Rayne and Yardley's struggle to find love in a world gone mad is a timeless talk about everything that can go wrong in the dating game -- and a few things that can go right.