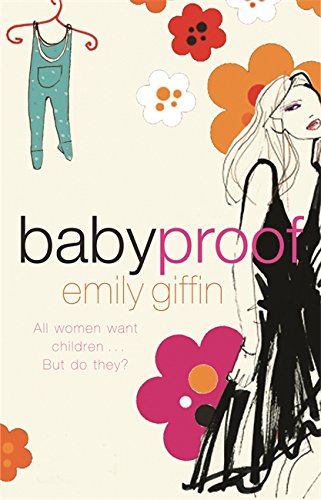 Claudia and Ben seem to be the perfect couple. Ever since their first date, when they discovered that neither saw children in their future, the path of their relationship seems destined to succeed. They envisage a life filled with freedom, possibility and exploration. Claudia and Ben are together because they want to be, not because children are caging them with eighteen years of obligation.

But things don't always stay the same. Ben's best friend and his wife get pregnant, and suddenly Ben changes his mind. He does want children after all.

This is the story of a couple at a crossroads - and a woman who must decide what she wants most in life. BABY PROOF explores searing emotional consequences and impossible dilemmas with sensitivity and wit, depth and lashings of heart.