Verwandte Artikel zu Field Guide to the Micro-Moths of Great Britain and...

Field Guide to the Micro-Moths of Great Britain and Ireland 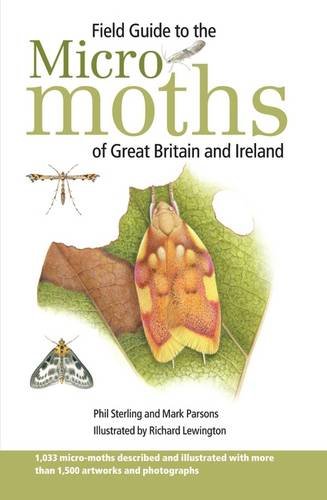 This is the most comprehensive field guide to micro-moths ever published in a single volume, and, for the first time, makes this fascinating and important group of insects accessible to the general naturalist. The guide covers 1,033 species, with more than 1,500 superbly detailed artworks and photographs.