The INSPECTOR: Mentor or Murderer 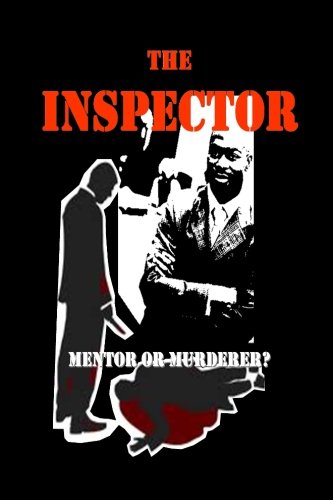 ABOUT THIS BOOK A young NYPD detective is being mentored by his retiring Captain, and as a way to get the young detective up to speed the Captain started the rookie off working on cold cases. Each of the four murder cold cases the Rookie selected to investigate were originally handled by the Captain and his now dead partner. They were all high profile and career changing murder cases in their time. And Captain P.A. Frost capitalized on each of them propelling himself right into the rank of Captain commanding a large Brooklyn New York precinct. Each case was more brutal then the last with little or no credible evidence to prove or disprove the tactics or motives used to solve them. But what was consistent was the fact that the suspect in each case died a gruesome death before justice could be fully served. After fully re-investigating each of Captain Frost and his dead partner’s old cases the Rookie discovered the Captains former and now dead partner’s original crime scene notebooks which were all written in some kind of code. Once the code was broken the Rookie realized that both the Captain and his partner were pursuing different suspects in each of the closed cases. Lost evidence and the untimely deaths of suspects seemed to be the road map for Captain Paul A. Frost ascension to the executive suit and the covenant title of Deputy Inspector. Now follow this rookie NYPD detective as he investigates what might be either the crime of his career or his life. Right now we ask the question will he meet the same faith as the Captains partner or will he outwit the Inspector and see justice served?