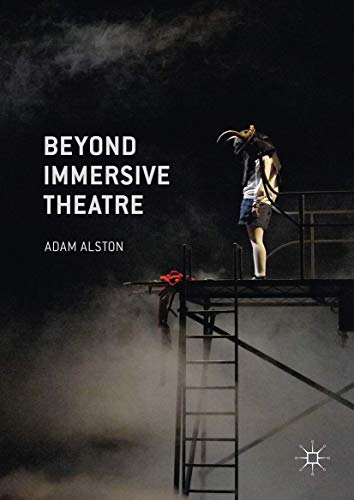 “Beyond Immersive Theatre asks important questions and offers apposite interpretations according to the parameters for analysis it sets. These undoubtedly inform and challenge the reader. ... I would wholeheartedly recommend this book to anyone interested in engaging in discussion around, and beyond, the aesthetics and politics of immersive theatre.” (Josephine Machon, Journal of Contemporary Drama in English, Vol. 6 (2), November, 2018)