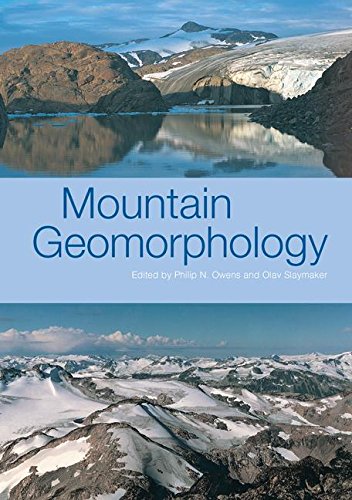 This book is a valuable source of information for students studying mountain geomorphology, and also for academics and research scientists interested in mountain environments.

"Given the modest price it definitely represents a useful student text for any course dealing with mountain hazards/mountain environments and is a useful library addition."