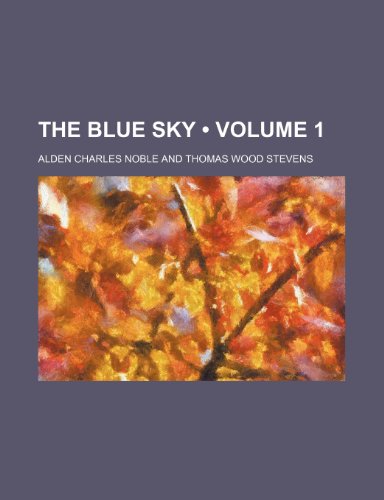 This historic book may have numerous typos and missing text. Purchasers can download a free scanned copy of the original book (without typos) from the publisher. Not indexed. Not illustrated. 1899. Excerpt: ... With the Stone Axe. "Bravely they ought and boldly wooed, those Men of the Age of Stone." A Prehistoric Legend. IROND was impatient. He listened with bated breath, but heard no sound from the village. He did not believe it possible that his brother could have failed, for the raid had been carefully planned. He hoped Roak could force the rude barriers at the lower end of the valley, and reach the central clearing of the village before its defenders were aroused, while he himself would see to Lan, the chief. He promised himself it should not be his fault if the River Men still had their leader when he was through. C. If this raid succeeded, he would be the richest man in the region, for added to his own possessions he would have all the wealth of Lan, the great store of polished axes and arrow-heads. These were known to everyone in the country, for no one could make stone weapons like Inco,--Inco, the weapon-maker of the River Men. C. Prond listened again but all was quiet as the night itself, and he determined to wait no longer. Carefully feeling his way among the trees and boulders, he gained the summit of the hill. He looked down upon the misty valley beneath, in the center of which the remains of a huge open fire were smouldering. Leaning against a rock and resting his axe on the ground, Prond waited again, till at last there came to his acute ears a sound, faint and indistinct, but enough to let him know that the attack was at hand. Hurrying carefully downward through the dense undergrowth, he suddenly emerged into an open space at the bottom of the hill, lighted dimly by the nearly extinguished fire. The night was so dark that bows were useless, and Prond was armed only with his axe and flint knife. C On a sudden he heard his tribal yell issue from a ...