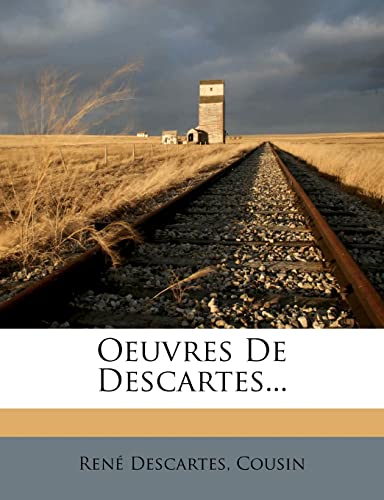 Ren? Descartes, known as the Father of Modern Philosophy and inventor of Cartesian coordinates, was a seventeenth century French philosopher, mathematician, and writer. Descartes made significant contributions to the fields of philosophy and mathematics, and was a proponent of rationalism, believing strongly in fact and deductive reasoning. Working in both French and Latin, he wrote many mathematical and philosophical works including The World, Discourse on a Method, Meditations on First Philosophy, and Passions of the Soul. He is perhaps best known for originating the statement I think, therefore I am.