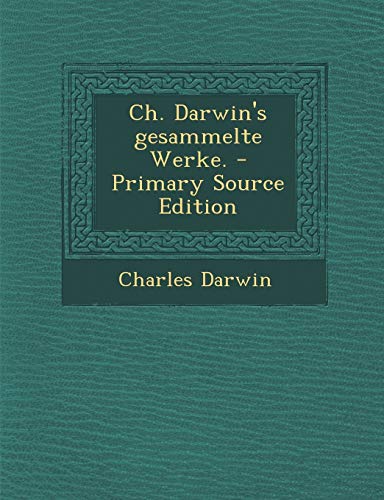 Charles Darwin was an English naturalist and author best-known for his revolutionary theories on the origin of species, human evolution, and natural selection. A life-long interest in the natural world led Darwin to neglect his medical studies and instead embark on a five-year scientific voyage on the HMS Beagle, where he established his reputation as a geologist and gathered much of the evidence that fuelled his later theories.A prolific writer, Darwin s most famous published works include The Voyage of the Beagle, On the Origin of Species, The Descent of Man, and Selection in Relation to Sex, and The Expression of Emotions in Man and Animals. Darwin died in 1882, and in recognition of his contributions to science, is buried in Westminster Abbey along with John Herschel and Isaac Newton.