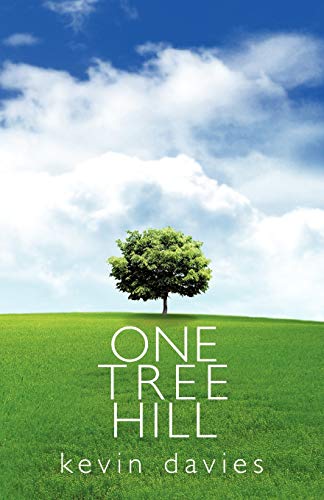 The Onehunga Boys Home, an orphanage on Mt Smart Road Auckland during the 1940's and '50's New Zealand, was home to thirty boys of various ages and backgrounds. The Orphanage became the Home of Kevin at four and a half, his brother at eight and his mother, recently deserted by his father, appointed as Assistant-Matron.

'One Tree Hill', is a collection of short stories set during Kevin's years, five to thirteen. The boys and events are as remembered but sometimes when recall is hazy, Kevin resorts to creative invention. A central focus is One Tree Hill, because much time was spent playing on it's slopes.

Loyalty, security, commaraderie, empathy, friendship, and identity are themes throughout the stories. Character development, mainly concerning five friends, serves up sufficient substance enabling readers to develop an appreciation of all the Home boys.

From the first story to the last, Kevin and friends are involved in escapades, part of their daily routine. Mostly, Kevin the child speaks, employing conversation, humour and life commentary. Older Kevin enters occasionally with different viewpoints. Constant banter among the five is the glue binding the Home kids together.

I've no particular credentials to be any kind of writer. Throughout my school years I was attracted to writing, drawing comic scenes with captions and submitting pieces for my high school annual. Not until I took a 'life-writing' course years later did I launch into story telling seriously. Ironically, I became a teacher in New Zealand and continued in Vancouver. At retirement I began art projects seriously, then writing, supplimented with courses, workshops and reading. Currently, I write stories and poetry. There's always a project going.

2. One Tree Hill (Paperback or Softback)