Verwandte Artikel zu If I Fall

Reber, Kelseyleigh If I Fall 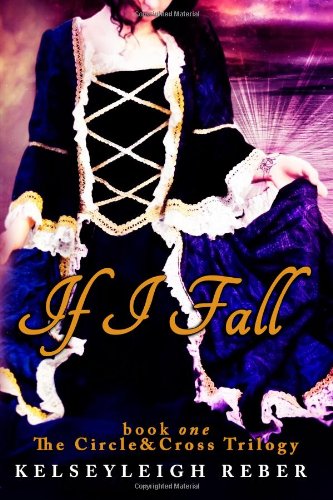 History never changes. It repeats. It errs. It lies. After all, it lied about us. My name is Elvira Hamilton and I have a secret . . . I'm not like you. In 1901, there was a war. My people were special and yours were jealous. So jealous, you tried to kill us. All of us. One night, the war reached my village. Those who despised us had come, at last. Radicals we called them. My sister and I escaped, but my mother and father were not so lucky. With the war raging in England, we only had one choice left. Escape the war and flee to America with the other refugees. The only problem was, we were not refugees and we were not supposed to leave. Full of action, suspense, magic, and love, If I Fall is a story about a girl with a Mark everyone fears, though as far as she knows, she has no powers. As a stowaway on the RMS Celtic, a series of encounters with a Mr. Laurence has her in a bind. Should she tell him the truth and risk being handed over to the Radicals or should she continue to lie, risking the loss of his trust and friendship along with everything else?

Kelseyleigh Reber is the author of If I Fall, the first in the Circle & Cross Trilogy. She lives in Pennsylvania with her family where her favorite room remains her bedroom turned library. Having loved reading and creating the written word since she was a small child, Kelseyleigh is a self-professed bibliophile with a passion for both the fantastical and historical.