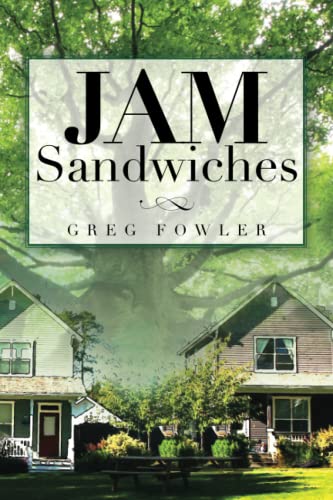 Abandoned at hospital as a new born when his mother discovered he had Down Syndrome; all but imprisoned in his bedroom by a resentful grandmother, Eddy Sullivan had every right to believe the world was a cruel and unforgiving place. But Eddy wasn’t made that way. Using his solitary connection with the real world, his bedroom windows, Eddy not only manages to communicate with those about him, he touches them in ways they could never have imagined. He more than changes lives, he literally saves them. Behind this ability to turn his greatest challenges into gifts of uncommon wisdom grows the most wondrous of trees. Much more than simply a collection of wood and leaves, this mystical and magical tree reaches into Eddy’s prison, transforming not just his bedroom but the life of this very special boy. It releases a deeper knowledge - things above and beyond his funnelled view of the world. Things he has no right to know. Things about people and places. Using this otherworldy knowledge and his desperate need to be wanted, to be good enough to be loved, Eddy teaches ‘his’ world how to love.

Greg Fowler has transformed his life over the past decade. Three hours into the new Millennium, Greg met a woman on Petone beach and 12 days later they were engaged and his new life began. Since then, three children and four countries later, Greg is a risk manager for the Department of Corrections and has consulted to Pentagon Contractors during the Iraqi War. He’s also determined to use his life experiences to help forge a career as a creative writer, specialising in new age fiction.