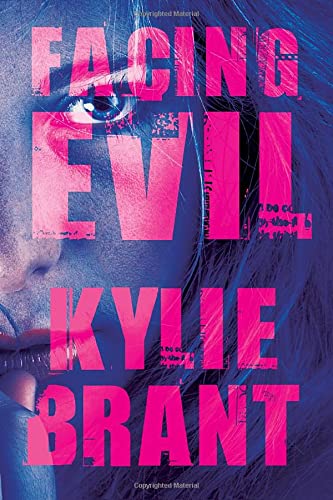 A serial attacker is locked up, and his murderous accomplice has been gunned down. But the true mastermind behind their lethal reign of terror still hasn’t been taken in or taken down, so the harrowing case of the Cornbelt Killers isn’t closed—and one murderous woman is determined to keep it that way. The only thing more important to her than evading capture is hunting down her hit list of enemies, topped by Iowa’s Division of Criminal Investigation agent Cam Prescott and forensic psychologist Sophia Channing.

Faced with an opponent both quick-witted and cold-blooded, Cam and Sophia must scramble to keep up with this horrifying new threat. Little do they realize that in this game of cat and mouse, they’re lambs being led to the slaughter.

Kylie Brant is the author of thirty-five romantic suspense novels. A three-time RITA Award nominee, a four-time Romantic Times Award finalist, a two-time Daphne du Maurier Award winner, and a 2008 Romantic Times Career Achievement Award winner (as well as a two-time nominee), Brant has written books that have been published in twenty-nine countries and eighteen languages. Her novel Undercover Bride is listed by Romantic Times magazine as one of the best romances in the last twenty-five years. She is a member of Romance Writers of America, its Kiss of Death Mystery and Suspense chapter; Novelists, Inc.; and International Thriller Writers. When asked how an elementary special education teacher and mother of five comes up with such twisted plots, her answer is always the same: “I have a dark side.” Visit her online at www.kyliebrant.com.