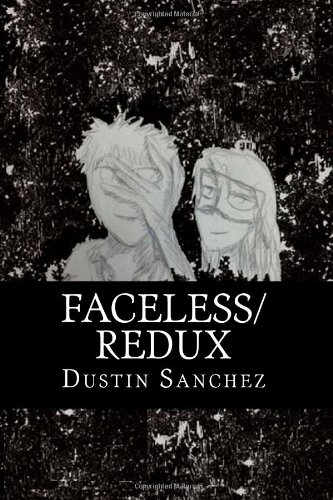 NightCard, a private genetic engineering agency, has been creating experiments with a multitude of astounding abilities. Experiment 1343, or “Faceless” as he calls himself, is one of them. He was genetically designed with the ability to rip his face off and morph it into anyone he can imagine. His hyper-reflexes, along with diverse martial arts training, make him the perfect spy. Craving freedom he escapes to Paris in search for the woman he met and fell in love with as a child. NightCard sends the Four Kings, their best assassins, with orders to bring him back dead or alive, and they may be closer than he thinks. The girl he met as a child was treated for a psychotic break. Her unbelievable story about a man who could tear off his face had her parents believing she was crazy. She grew to be a beautiful artist, and her collection of art features a faceless man dancing with a woman. Spade, one of NightCard's Four Kings is a lover, as well as a fighter with a habit of spending too much time with too many women. He has been searching for something to quench his hunger. Spade befriends a man that's in desperate need of help getting the girl of his dreams, not realizing it's the very man he is supposed to be hunting. Faceless includes an array of characters, all uniquely brought to life with unconventional powers. Featured within are bone-shattering fights and a romance story that will touch the heart and remind us what love really is.