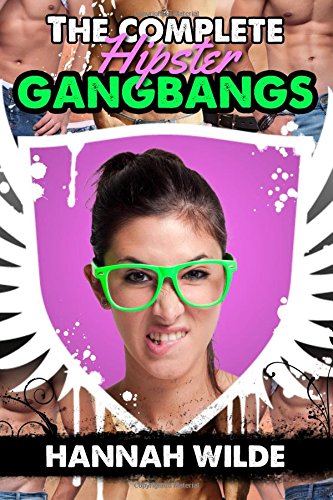 Hannah Wilde is an erotica author and graphic design student currently living in Los Angeles, California, where she spends most of her time writing, playing with her cat or traipsing around Disneyland. She started writing after discovering that she could entertain friends by improvising wild stories about them and claiming they'd actually occurred while drinking. Sometimes friends would actually believe her, and Hannah's love for storytelling blossomed from there.