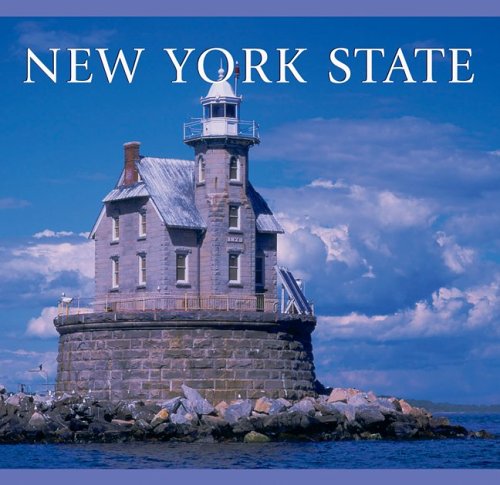 From the kaleidoscopic metropolis of New York City to the heart-stopping natural wonder of Niagara Falls and the idyllic pine woods of Catskills cottage country, New York State has something for every state of mind. In this new title from the America Series, America's best photographers reveal the many legendary wonders of the Empire State.

About the America series:

As expansive as America itself, this outstanding series captures outstanding views of panoramic landscapes, brilliant city skylines, and picturesque communities. Each volume focuses on a city or state and features 96 pages and 70 stunning images by internationally renowned photographers, plus descriptive captions.

Helen Stortini's short stories and personal essays have appeared in magazines across North America, including Travel Weekly and Desert Paradise. Her travel writing has taken her to many exotic destinations, such as the Cook Islands, Japan, and the Australian outback. She is also the author and photo editor of seven titles from Whitecap Books' North America Series.