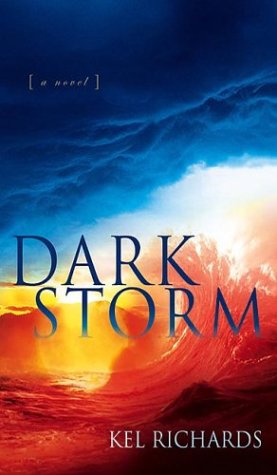 Nick Hamilton is an Australian journalist assigned to accompany an archaeology expedition to Cavendish Island?a long-deserted prison off of the east coast of Australia. But Nick has no idea what he's in for.

The island has a long history of Satanism, and a group of Satanists have joined the exploration party with the intention of reviving the island's ancient powers. And the Satanists aren't the only ones interested in the island's mystical powers, as a secret military group is on the way to recover evidence on the island. Natural and spiritual forces collide as a massive hurricane hits! Through it all, Nick discovers more than he ever anticipated.

Kel Richards is a prolific and popular Australian author, who has penned more than 25 Christian books in fiction and other genres. He is the chairman of the Anglican Media Council and holds various other roles in the Sydney Anglican Diocese. He lives in Sydney with his wife, Barbara. They have two grown children, Sarah and Shane.