Verwandte Artikel zu How Linux Works: What Every Superuser Should Know

Ward, Brian How Linux Works: What Every Superuser Should Know

How Linux Works: What Every Superuser Should Know 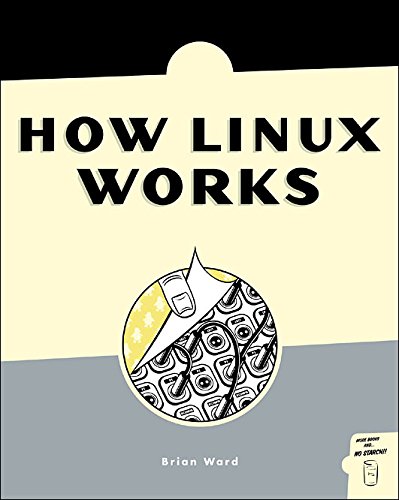 How Linux Works describes the inside of the Linux system for systems administrators, whether they maintain an extensive network in the office or one Linux box at home. After a guided tour of filesystems, the boot sequence, system management basics, and networking, author Brian Ward delves into topics such as development tools, custom kernels, and buying hardware. With a mixture of background theory and real-world examples, this book shows both how to administer Linux, and why each particular technique works, so that you will know how to make Linux work for you.

Brian Ward has been working with Linux since 1993, when he scraped together enough pennies for a secondhand 386. He has a Ph.D. in computer science from the University of Chicago, and currently works in San Francisco as a consultant and instructor. He is author of the "Linux Kernel-HOWTO," "The Book of VMware" and "The Linux Problem Solver."