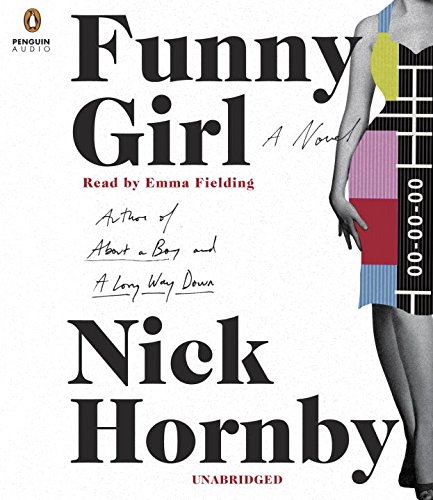 From the bestselling author of High Fidelity, About a Boy, and A Long Way Down comes a highly anticipated new novel.

Set in 1960's London, Funny Girl is a lively account of the adventures of the intrepid young Sophie Straw as she navigates her transformation from provincial ingénue to television starlet amid a constellation of delightful characters. Insightful and humorous, Nick Hornby's latest does what he does best: endears us to a cast of characters who are funny if flawed, and forces us to examine ourselves in the process. Biografía del autor:

Nick Hornby is the author of six internationally bestselling novels (High Fidelity, About a Boy, How to be Good, A Long Way Down, Slam and Juliet, Naked) and several works of  non-fiction including Fever Pitch, Songbook and Ten Years In The Tub, a collection of his 'Stuff I've Been Reading' columns from the Believer.  His screenplay for the film An Education was nominated for an Academy Award, and he recently adapted Cheryl Strayed's Wild to a screenplay. He lives in Highbury, north London.