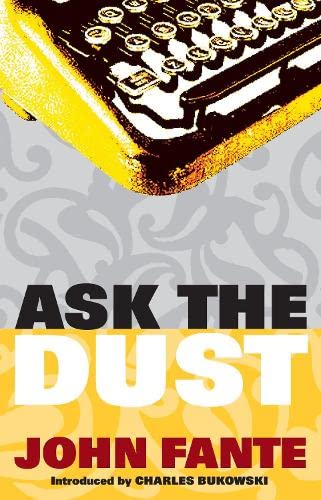 a powerful and moving read - it has a strong nostalgic charm. * * The Guardian * * A tough and beautifully realised tale - affecting, powerful and poignant stuff. Fante was capable of expressing with thought and experience with an honesty that was as intimate as it was evocative, and as magical as it was true. * * Time Out * * Bandini is a magnificent creation, and his discovery is not before time. * * Times Literary Supplement * * This stunning novel, as Charles Bukowski's 1980 foreword outlines, was the reason he became a writer. Is there any better recommendation. * * Uncut * *

Arturo Bandini is a twenty-year-old burgeoning writer, spending his days hungry for success, life and food in a dingy hotel in Los Angeles. Full of the enthusiasm of youth, and the thrill of having one short story published, the reality of poverty and prejudice has hit him hard. He meets a local waitress, Camilla Lopez, and embarks on a strange and strained love-hate relationship. Slowly, but inexorably, it descends into the realms of madness. Fante depicts the highs and lows of the emotional state of Bandini with conviction, but without easy sentiment. In Ask the Dust, Fante is truly 'telling it like it is' as a poverty-stricken son of an immigrant in 'perfect' California.