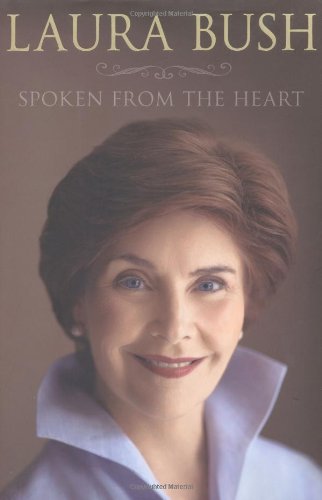 Laura Bush was First Lady of the United States from 2001 to 2009. She founded both the National Book Festival and the Texas Book Festival.

SPOKEN FROM THE HEART