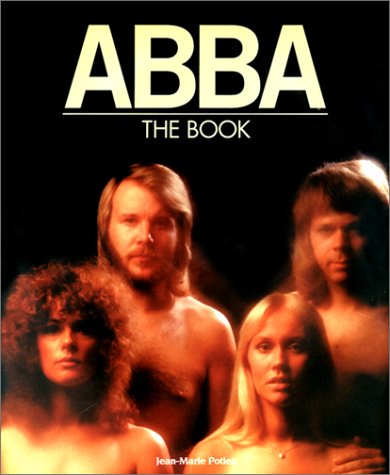 Worldwide, ABBA are the second biggest-selling band of all time. With a collection of previously unpublished images, this book tells the story of the Swedish supergroup.

Between "Waterloo" and their break-up, ABBA became the second biggest selling pop band of all time. When Polygram released the greatest hits collection ABBA Gold in 1992, it helped to kickstart a huge ABBA revival: the album has sold more than 15 million copies to date. ABBA songs played a key role in hit movies such as Muriel's Wedding and The Adventures of Priscilla, Queen of the Desert. Mamma Mia, a musical written around 27 ABBA songs, opened in London in April 1999 and is slated to kick off its Broadway run in November 2001.

ABBA: The Book is the definitive history of the group, fully illustrated throughout with hundreds of glorious photographs, many of which are from ABBA's private archive and previously unpublished. Drawing on exclusive interviews with the band and their manager and mentor, Stig Anderson, Jean-Marie Potiez relates in detail the incredible story of ABBA's glittering career.