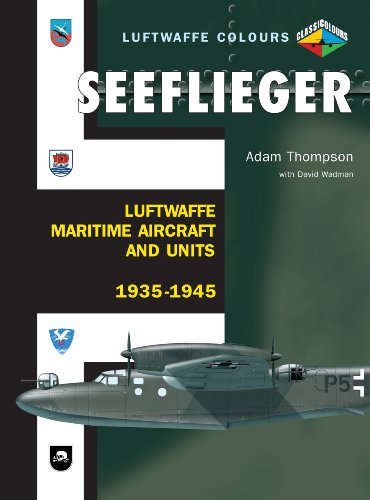 On 5th and 6th June 1944 the greatest invasion force ever assembled left the shores of Britain in preparation for the D-Day assault against Hitler's Atlantic Wall in France. The campaign to liberate Western Europe from the Nazis was about to begin. Allied forces landed on five beaches in Normandy, whose names, Gold, Sword, Juno, Omaha and Utah, still resonate more than 60 years after the invasion. However, had the Allies simply relied on landing at these five locations then the success of the invasion was more uncertain. Linked into the main D-Day landings were a number of further raids and parachute drops aimed at reducing the effectiveness of the Atlantic Wall and at disrupting German ability to reinforce the frontline.Located to the west of Omaha Beach, the six 155 mm cannon based at Pointe du Hoc, with their 25,000yd range, represented a major threat to the US forces scheduled to land on the beach. Regarded as impregnable from the sea as a result of sheer cliffs, the battery was heavily defended on the landward side, with heavily concreted casements, tunnels and interlined trenches. Manning the battery were some 125 infantry and 85 artillerymen. Against this formidable target was sent three companies of Lt-Col James E. Rudder's 2nd Ranger Battalion. Landing on the morning of 6th June 1944, Rudder's troops faced immense problems in seeking to ascend the supposedly impregnable cliffs but eventually succeeded in their objectives. However, with less than half his force still alive, Rudder faced determined German counter-attacks and was not to be relived by other US forces until 8th June, two days later than scheduled.Drawing upon contemporary source material and specially prepared artworks, this book provides a detailed analysis of the raid and its consequences which will appeal to military historians, wargamers and re-creationists alike.

As a companion to the successful "Luftwaffe Colours 'Sea Eagles'" titles, this bright new book offers the reader a more detailed and varied study of the maritime aircraft and operations conducted by the Luftwaffe against the Allies in World War 2. The Luftwaffe committed a wide range of aircraft to such operations from coastal reconnaissance, with shorter-range and shipboard patrol float planes, to long-range U-boat liaison and transports; for example, the Arado Ar 196 A, Dornier Do 18 and Do 24, Blohm und Voss Ha 138, Heinkel He 115, Junkers Ju 52, the enormous Blohm und Voss 222 Wiking flying boat, and the equally impressive Blohm und Voss 238 - the heaviest aircraft to have flown in the world.The operations of the extensive force included 'shadowing' and long-range protection for U-boats under the auspices of the 'Fliegerfuhrer Atlantik', shipboard operations assigned to the German capital ships, mine-laying, air-sea rescue, torpedo-bombing and transport. David Wadman and Adam Thompson examine in detail the various aircraft used by the Luftwaffe, a popular subject for modellers and historians. Beautifully illustrated using over 220 colour and mono photographs and 15 detailed colour profiles of the specific aircraft types; this is the definitive account of maritime aircraft used by the Luftwaffe.