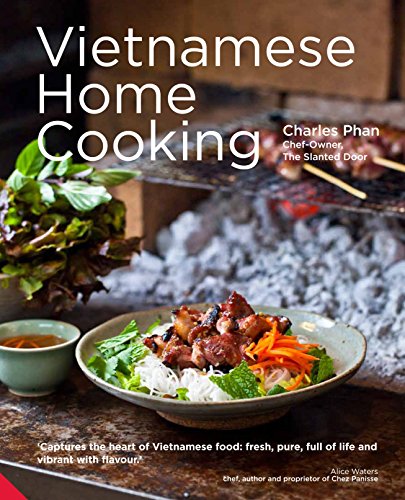 Phan’s recipes are based on the premise that with an understanding of its central techniques and fundamental ingredients, Vietnamese home cooking can be as attainable and understandable as French, Italian or American.

Infused with the author’s stories and experiences, from his early days as a refugee to his current culinary success, Vietnamese Home Cooking is a personal and accessible guide to real Vietnamese cuisine.