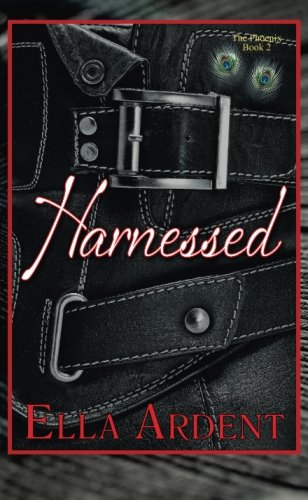 Ella Ardent is a happily married writer with an active imagination.