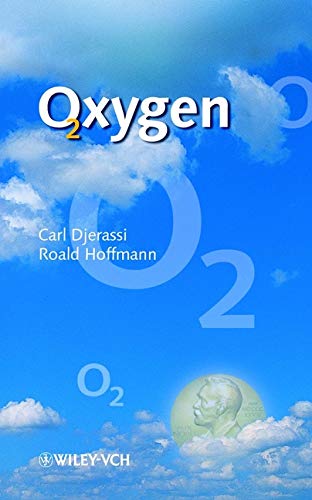 "...the mere existence of the play is to be applauded, and the authors congratulated." (Education in Chemistry, November 2001) "The play works very well." (The Lancet, 17 November 2001) "Oxygen is an important stage in the move towards a more inclusive form of education and plays testimony to the power of theatre to open up the possibility of an interdisciplinary way of viewing the world." (Irish Times, 23 November 2001) "The book of the play is stylishly produced... If you have not seen the play, I thoroughly commend the book to you." (Interdisciplinary Science Review, Vol.27, No.1, 2002) "...We give Oxygen, an enjoyable, engrossing, and above all provocative and thought-provoking play and enthusiastic two thumbs up."(The Chemical Educator, Vol.8, No.2, 2003)

What motivates a scientist? One key factor is the pressure from the competition to be the first to discover something new. The moral consequences of this are the subject of the play "Oxygen", dealing with the discovery of this all-important element. The focus of the play is on chemical and political revolutions, as well as the Nobel Prize, which will be awarded for the 100th time in 2001. The action takes place in 1777 and 2001; and the play is written for 3 actors and 3 actresses who play a total of 11 characters. The world premiere will take place in early 2001 in San Diego, and the German premiere in September. The world-famous authors Carl Djerassi and Roald Hoffmann are a guarantee of excellence and suspense, both in their role as scientists -- Carl Djerassi is known as the "Father of the Pill" while Roald Hoffmann received the Nobel Prize for chemistry in 1982 - as well as in their role as authors -- Djerassi has written several successful novels, while Hoffmann is renowned for his poetry.

3. Oxygen: A Play in 2 Acts (Paperback or Softback)