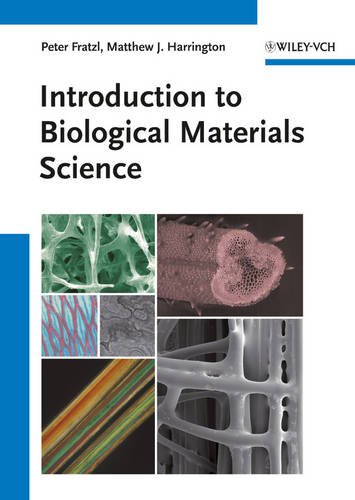 This first textbook dedicated to the topic, written by a pioneer in the field, explains the principles of Nature's bottom-up engineering of biological materials, such as tissues, teeth, muscles, bones and tendons. He adopts a didactic approach and content structure to reflect the design principles, introducing basic biological, chemical, physical and materials science concepts essential to the understanding of the relationship between structure, properties and function in biological materials. Chapters dedicated to the elementary physical interactions and molecular building blocks, from simple sugars to complex, folded protein structures, provide the knowledge base for such advanced topics as the self-assembly of biological materials, the tuning of their properties and their processing. Case studies on important biological materials illustrate questions such as "How do plants move?", "What limits muscle performance?", and "How does the gecko effect work?"