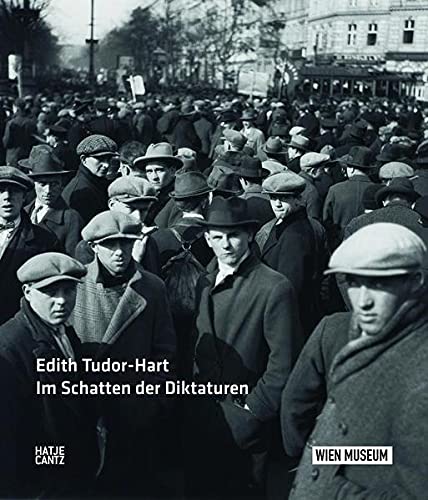 The committed realism of working-class photography in the 1930s met the political developments of the time with an enlightening impetus. Among the first ranks of these socially motivated photographers, such as Paul Strand or Tina Modotti, was the Viennese photographer Edith Tudor-Hart (1908-1973), who had close ties to the communist party. The Jewish photographer took an introductory course at the Bauhaus in Dessau, and in 1933, she married an Englishman who supported the labor movement. The couple fled to Great Britain, where she became posthumously infamous for supplying recruits to the group of Soviet spies known as the Cambridge Five, until the ring was broken up in the 1960s.For her sensitive black-and-white photographs Tudor-Hart used a medium-format camera, shooting pictures from the hip, which allowed her to communicate freely with her models while working. This volume features her unpretentious, documentary-style photographs on social themes, which were taken in Vienna, London, Wales, and Scotland. (English edition ISBN 978-3-7757-3567-4) Exhibition schedule: National Galleries of Scotland, Edinburgh, March 4, 2013 | Vienna Museum, Vienna, September 26, 2013–January 12, 2014