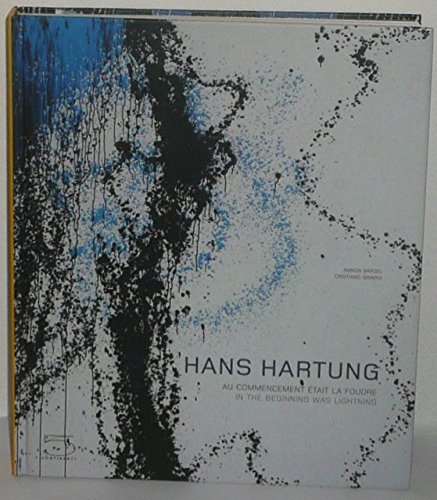 Hans Hartung (1904-1989) observed the world and reality with the same abstract sensibility with which he painted on canvas, seeking to draw from them a formal representation not only through painting and engraving, but also through architecture and photography. Through over 200 paintings realised between 1922 and 1989, this catalogue offers a reinterpretation of the work of a great 20th-century abstract artist who is known for his innovations in painting, but whose experimentations with different artistic and creative areas have remain unexplored. The catalogue offers a 360-degree view of Hartung's long and prolific career, presenting the artist not only as a protagonist of the art informal movement, but also as a multifaceted artist interested in pushing the boundaries of other art forms as well. The book includes drawings, photographs and other archival material, and offers an intimate look at the artist, through the study and presentation of the places in which he lived and worked with his companion Anna-Eva Bergman, where the legacy of the works of the two artists lives on. Hartung's architecture and spatial sensibility are juxtaposed with the paintings and drawings he produced from the 1920s - when the artist was living in Dresden and Leipzig - to 1989 - when he died in Antibes, France. The text is in English and French.