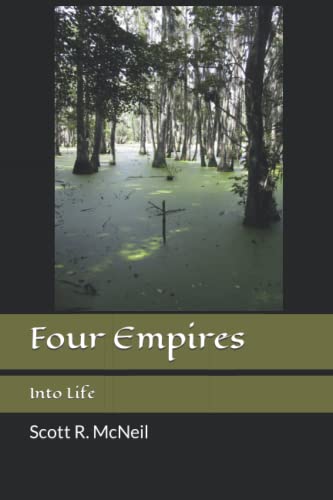 Buchbeschreibung Paperback. Zustand: New. Language: English. Brand new Book. From the fires of the brutal Dividing War arose four empires. They lie at the four corners of the map and find themselves teetering on the brink of yet another catastrophic conflict. In the southwest rises the mountainous land of griffons; to the northwest lies a frozen wasteland which takes survivability to the extreme; the northeast boasts a volcano and a military that surpasses all others in might; the peaceful native tribesmen occupy the plains of the southeast. Two of these empires see only enemies in each other, the third still reels from the near-implosion of civil unrest, and the fourth lies with silent wisdom, watching the approach of a future bleak with darkness, searching for a way its advance can be halted. A young man named Zhariah awakens in this world to find himself an amnesiac, though his apparent place of birth is not any of these empires, but a forgotten fifth, a former paradise which now seems to curse anyone who looks into its depths. He joins his only friend in a journey across the continent, to a place of safety, but, along the way, they are entangled in the webs of fate. Zhariah finds himself on the front lines of barbaric violence, and the skill he possesses ensures him that he was a warrior once before. But a warrior's instinct and ruthlessness invade him and begin a terrible transformation . . . Bestandsnummer des Verkäufers AAV9798424622809