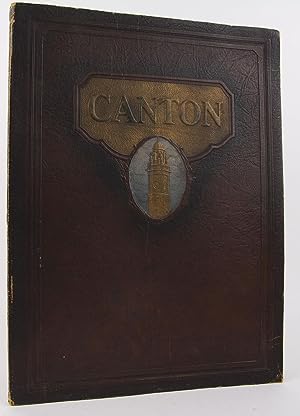 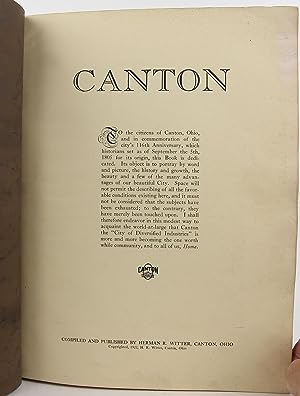 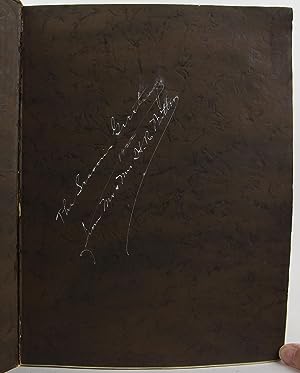 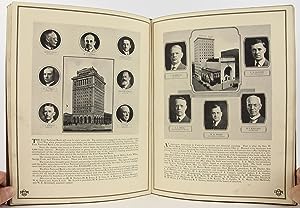 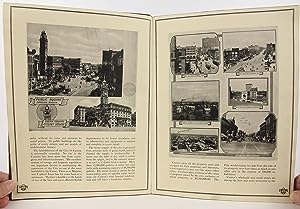 B01M2VHU8N 1922 signed first edition, The Caxton Press / H.R. Witter (Canton, Ohio), 9 1/8 x 12 1/4 inches tall brown embossed faux leather softbound, copiously illustrated with period photographs, [77] pp. Slight soiling and moderate rubbing and edgewear to covers. Nicely inscribed and signed by the author and dated in the year of issue on the front free-endpaper in white ink. A few instances of slight marginal soiling throughout. Otherwise, a very good copy - clean, bright and unmarked - of this scarce local history. OCLC (No. 13516674) locates only four copies at institutions worldwide, all in Ohio. Note that this is a heavy and oversized book, so additional postage will be required for international or priority orders. ~MM~ A pictorial history of Canton, a city in and the county seat of Stark County, Ohio, located approximately 24 miles south of Akron and 60 miles south of Cleveland, in the northeastern part of Ohio. Founded in 1805 alongside the Middle and West Branches of Nimishillen Creek, Canton had by 1922 become a heavy manufacturing center because of its numerous railroad lines. Among the topics covered in this pictorial history - which focuses on locals involved in industry and civic groups - is favorite son William McKinley, who conducted from his home in Canton the famed front porch campaign which won him the presidency of the United States in the 1896 election. Buchnummer des Verkäufers MM-1061-6582