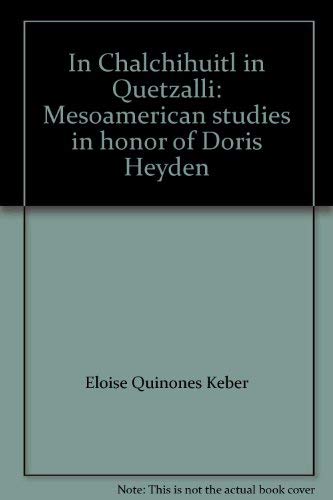 Titel: In Chalchihuitl in Quetzalli: Precious ...

Hollander Books carries over 40,000 titles in English, Hebrew, Yiddish, German and other languages. Our sole specialty is Judaica. Our total stock numbers over 80,000 books. Our shop is located high above Downtown Los Angeles. We welcome visitors anytime except on Shabbat and Jewish holidays, but please contact me in advance to make certain we will be there when you arrive. I am currently attending Rabbinical School. As such availability to visitors is very limited when classes are in session. The best way to reach me is either through email or text. Thank you for your understanding.


If your book order is heavy or oversized, we may contact you to let you know extra shipping is required. Why are our shipping rates so high? Because we charge you what the actual cost of shipping. We don't play games with out prices. If we can ship cheaper we adjust the price down. However, if we request additional shipping and you are not willing to accept those charges we will always cancel your order.