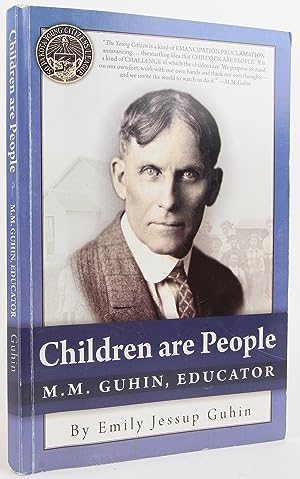 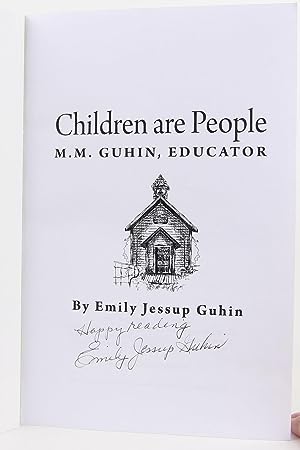 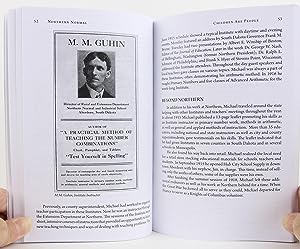 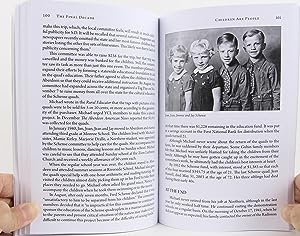 B01MDJ3YPX 2012 signed and inscribed first edition, E.J. Guhin (Aberdeen, South Dakota), 6 x 9 inches tall paperbound, xv, 173, [5] pp. Very slight soiling, rubbing and edgewear to covers, with a bit of creasing to the tips and along the front hinge. Inscribed and signed by the author on the title page. Otherwise, a very good copy - clean, bright and unmarked - of this scarce biography and early history of South Dakota education. OCLC (No. 816345032) locates only two copies at institutions worldwide - both in Aberdeen, South Dakota. ~U~ Michael Miles Guhin (1887-1941), a noted educator of the 1920s and 1930s in South Dakota, was a man of many talents: He excelled as a teacher, an author, a publisher, an inventor and a businessman. He was most famous as father of the student-led Young Citizens League, which developed in young people the ways of good citizenship. In all his roles, he worked to improve the education system of South Dakota so that its students would become well-trained, civic-minded community leaders. The name of M.M. Guhin, which also graced a Liberty ship named in his honor, was once well-known across the state, but memories of him have faded with the passage of time. He believed that 'children are people' who deserve the opportunity to become the best they could be - an idea that is still relevant today. Contents: Acknowledgements; Prologue; 1871-1902: Wisconsin Beginnings; 1902-1904: Principal of Eureka School; 1904-1909: Guhin Brothers Book Store; 1910-1914: Brown County Superintendent of Schools; 1914-1918: Northern Normal; 1918-1919: The Great War Intervenes; 1919-1924: A New Role in Pierre; 1925-1931: Rural Demonstration Schools; 1931-1941: The Final Decade; The Young Citizens League; Hub City School Supply; Better Rural School Bulletin and Rural Education; Guhin Auto-Flash-Card Machine; Family and Friends; Epilogue; Appendix; Selected Sources; Index. Buchnummer des Verkäufers U-1061-6573