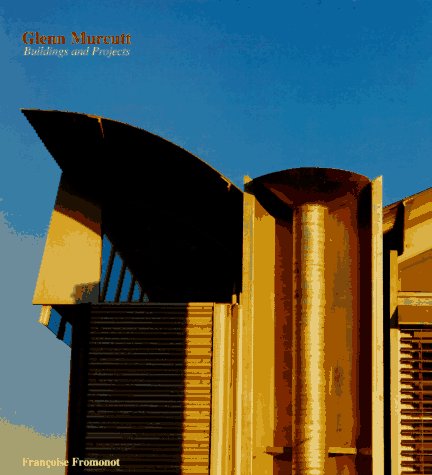 The Pritzker Architecture Prize Laureate for 2002, Australian architect Glenn Murcutt has created an ocuvre that is remarkably consistent, unusual in character, and yet curiously familiar. His buildings, principally residential, are a harmonious blend of modernist sensibility, local craftsmanship, indigenous structures, and respect for nature. Murcutt established his one-man studio in Sydney in 1969; even today, with few exceptions, be practices alone. This major monograph on Murcutt spans his entire career, from his early modernist houses to larger commissions. The first section examines his training and architectural influences, while the second identifies recurring themes in his work and analyzes how his buildings attempt to ''marry modern architecture to the place, the territory, the landscape, '' to blend modern typology with traditional Australian models to arrive at an ecological functionalism. The final section focuses on the buildings themselves, and, for this revised edition, all thirteen of his most recent projects have been included. The structures range from Murcutt's courtyard houses in Sydney to freestanding residences set in Australia's barren and isolated landscapes. At a time when climatic considerations and the lessons of the vernacular play an increasing role in architecture around the world, this definitive monograph reveals an architect whose work is the perfect expression of these ideals. Glenn Murcutt has also received the Thomas Jefferson Medal for Architecture, and was recently awarded an International Honorary Fellowship from the Royal Institute of Canadian Architects.