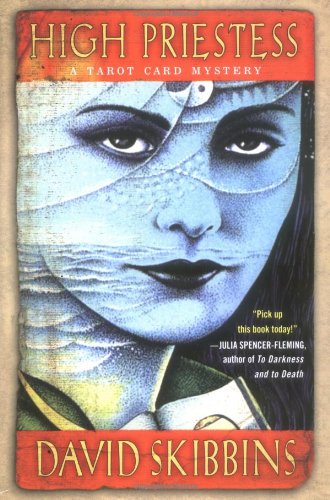 When Warren Ritter, by amazing luck, escaped the Greenwich Village explosion that brought down a house and several of his colleagues in the anti–Vietnam War movement, he was able to evade everyone who knew him and begin a new and very different life. Decades later, he is living in Berkeley, California, and is known by most of his few acquaintances as “that guy who has the street tarot stand on weekends.” That’s exactly what Warren wants. It’s not, however, always what he gets.
When an old man approaches his table and waves a large sum of money at him for some service, Warren refuses before even asking what the job is. But the man calls him by his real name, forcing him to reconsider. Warren knows the man; he’s the twin brother of a woman whom Warren remembers as always stirring up trouble.
The old man and his sister preside over the “Church of Satan.” Two church members have been murdered in what were made to look like accidents, and the man is certain that he and his sister are next. He wants Warren to find the killer, and with the threat of exposure, Warren must comply.
The reluctant hero soon finds himself entangled in a situation that not only threatens the church members, but could spell death for Warren himself. High Priestess, the second in this wildly original and entertaining series, further reveals the secrets of Warren’s past and what he’ll do to keep them hidden.