Verwandte Artikel zu The Language of History in the Renaissance: Rhetoric... 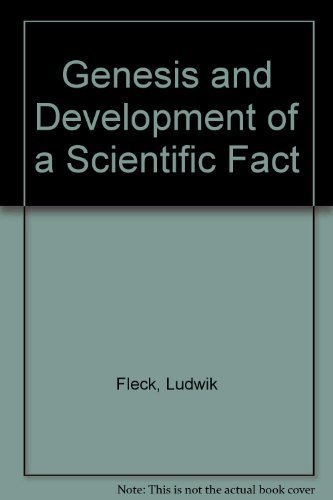 The Language of History in the Renaissance: Rhetoric and Historical Consciousness in Florentine Humanism.

Titel: The Language of History in the Renaissance: ...

At any time, basic assumptions about language have a direct effect on the writing of history. The structure of language is related to the structure of knowledge and thus to the definition of historical reality, while linguistic competence gives insights into the relation of ideas and action.

Within the framework of these ideas, and drawing on recent work in linguistic theory, including that of the French structuralists. Professor Struever studies the major shift in attitudes toward language and history which the Renaissance represents. One of the essential innovations of Renaissance Humanism is the substitution of rhetoric for dialectic as the dominant language discipline; rhetoric gives the Humanists their cohesion as a lay intellectual elite, as well as the force and direction of their thought. The author accepts the current trend in classical studies, the rehabilitation of the Sophists which finds its source in Nietzsche and includes the work of Rostagni, Untersteiner, and Buccellato, to reinstate rhetoric as the historical vehicle of Sophistic insight.