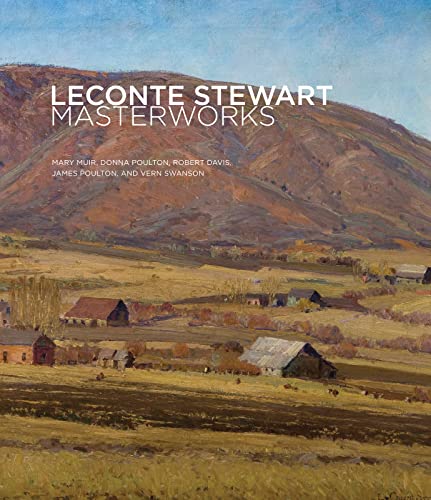 “One of Utah’s most accomplished and beloved artists.” —Utah Museum of Fine Arts

Utah artist LeConte Stewart (1891–1990) created images of Utah and the West at once epic and intimate. His farms, deserts, and urban landscapes capture a region and an era. Influenced by John Carlson, Maynard Dixon, and Edward Hopper, Stewart is a valued and important voice in this period of American art. This long-awaited volume includes more than 300 paintings, many never before seen or brought together in one work.