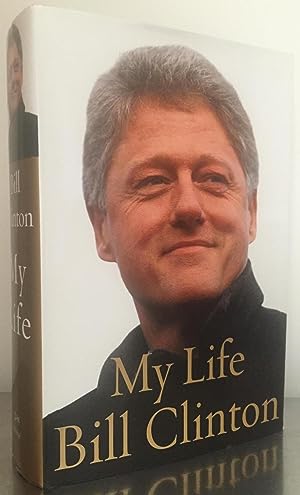 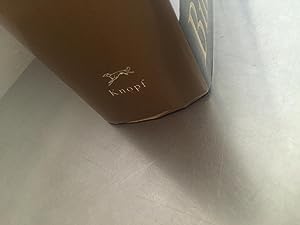 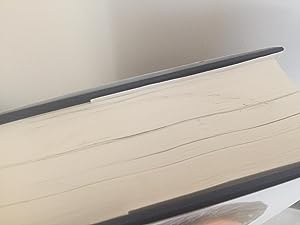 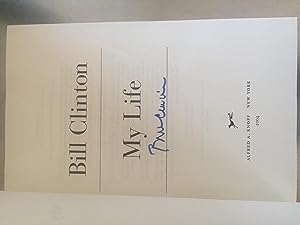 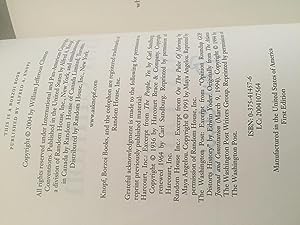 My Life (Signed by Author)

Titel: My Life (Signed by Author)

957 PAGINAS. CONTIENE FOTOGRAFIA EN B Y N EN LAMINAS FUERA DE TEXTO. bestseller at its publication launch date this eagerly awaited memoir by the 42nd President of the United States accounts for the life & times of Bill Clinton through his two-term presidency. Charismatic and controversial Clinton pens his own version of a life that emerged from a difficult upbringing to reign at the apex of political power. Candidly and in a voice recognizably his own the former President examines his successes and setbacks. Given the lightning rod hes always been Bill Clintons tour de force testament is sure to ignite a firestorm of interest in an already politically charged election year. As Presidential history it resets the window of accountability. LIBRO ESCRITO EN INGLES.

"By a generous measure, the richest American presidential autobiography-no other book tells us as vividly or fully what it is like to be president of the United States.... And he can write." --Larry McMurtry, The New York Times Book Review "My Life is, without question, the best written U.S. presidential tome of all time." --Douglas Brinkley, Financial Times "A hell of a good story." --Frank McCourt, Entertainment Weekly"It's an almost voluptuous pleasure to read Clinton when he's recounting and analyzing a political race or a legislative battle, whether it's one of his own or somebody else's." --The New Yorker "Consistently fascinating." --The Seattle Times"Clinton talks with disarming frankness [and] writes with grace and fluidity. . . . He is also a born storyteller." --The New Republic"Might just be the perfect representation of the man himself." --The Plain Dealer "Clinton has many tales to tell, particularly a rich, sometimes moving account of his years before the public life, fit for future analytical historians and biographers. . . . The personal and the political are intertwined. . . . Clinton's story very much reflects the man we know." --The Nation "He manages to create the distinct impression that he is sitting in the living room talking to the reader. . . . Anyone who is geninely interested in American politics will find his insights and anecdotes fascinating. . . . The book helps to elucidate the question of 'how he did it.' " --Deseret Morning News"It's a saga worthy of Cecil B. DeMille, a rags-to-riches tale full of the stuff of human frailty, with a cast of hundreds, complete with low-life villians and high-minded heroes and, as such stories require, an upbeat ending. . . . The 1990s come to life once again as a time of uncommon tumult and riveting personalities. . . . The personalities on parade are as vivid as the events." --Newark Star-Ledger" Tremendously interesting and entertaining. . . . Clinton's is a truly American story to which the average person can relate. . . . Future politicians will find it a must-read, and average Americans will identify with the highs and lows we all experience as we make our way through life." --Chattanooga Times Free Press "Takes readers through a strong account of the achievements and failures of his administrattion. . . . No other presidential memoir is likely to be so lively. . . . Bill Clinton is hard to dismiss, and so is an account of his extraordinary life." -- The Tennessean"A reading of MyLife is a necessity for lovers of good autobiograpy. It reads like a down-home history of a life and, thus, anchors Clinton as a superb storyteller. . . . Candid. . . . Honest. . . . Stimulating." --Huntsville Times