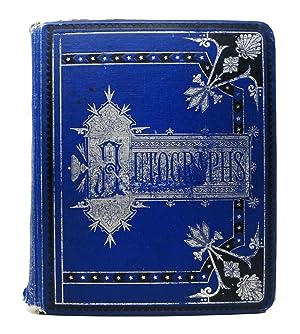 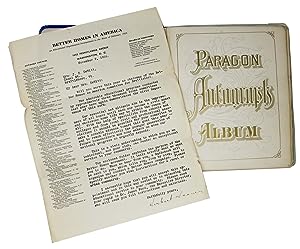 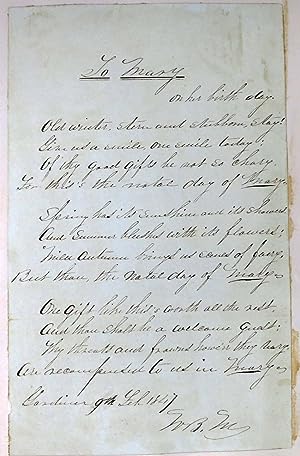 Tavistock Books, established in 1989, specializes in First Editions, Antiquarian Rare & Collectible material with a special focus on Charles Dickens. We maintain a stock of 15000 volumes, which may be seen by appointment or by chance when you are in the greater San Francisco Bay Area, or by browsing our Web page @ www.tavbooks.com. Tavistock Books is a member of the Antiquarian Bookseller's Association of America, the Independent On-Line Booksellers' Association, the Bibliographical Society of America, the Bibliographical Society of the University of Virginia, the American Printing History Association, the Grolier Club, the Roxburghe Club, and the Book Club of California.


Customer Satisfaction guaranteed, and all items guaranteed as described.

All items Subject to Prior Sale. Cash with order. Visa, MasterCard, Amex, Paypal, Wire Transfer, Money Order, or personal check. Payable in US dollars against a US Bank. Cre...


Orders usually ship within 2 business days. Shipping costs are based on books weighing 2.2 LB, or 1 KG. ** Please note ABE shipping fees are but estimates; actual fees may be higher [or lower] depending on the weight of the book shipped & shipping destination**