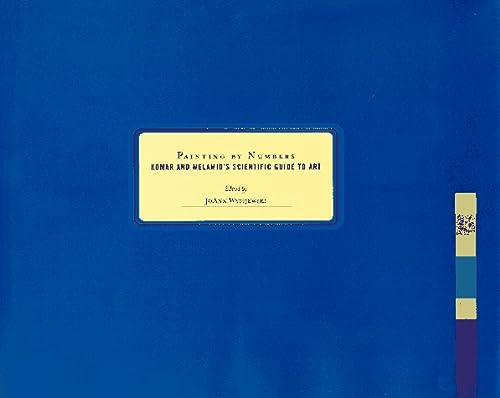 Painting by Numbers: Komar and Melamid's Scientific Guide to Art